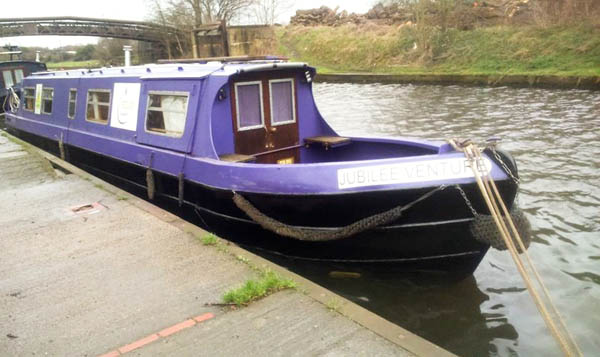 About the Author: Derek Stansfield